How unchristian! A Book Review 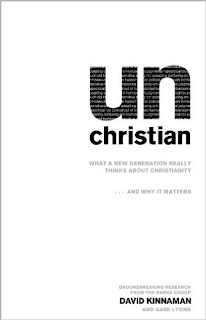 WHAT A NEW GENERATION

The book summarizes Kinnaman and Lyon's research into the views of Christians and non-Christians about many social issues. And they find that young Christians hold some negative attitudes toward Christianity—Christians are anti-gay and judgmental, to name two. This is one of the books I read related to my examination of beliefs and values in A House Divided.

A telling statistic is the finding that only 20% of “outsiders” strongly agree with an important characteristic of Christians:

“Christian churches accept and love people unconditionally, regardless of how people look or what they do.” (p. 185)

Although this book was written a few years ago, the contemporary situation in the United States suggests that Christians are fiercely divided over several social issues. Perhaps a major catalyst to the increased divisiveness is the 2015 decision of the U. S. Supreme Court affirming same-sex marriage.

Since 2015, Christians have been fiercely divided over birth control-- especially the kind that can end a pregnancy, same-sex relationships, same-sex marriage, freedom of people to refuse services to people who identify as LGBT, public restroom use by transpersons, and so forth.

Christians and secularists interested in social trends may find Unchristian a good place to begin additional research. My full review has been published and can be downloaded at no charge (see links to Academia and ResearhGate below). More information is available on the book’s webpage.

Sutton, G. W. (2012). [Review of the book: Unchristian: What a new generation really thinks about Christianity…and why it matters by D. Kinnaman & G. Lyons]. Journal of Christianity and Psychology, 31, 84-85.   Academia Link  ResearchGate Link

For a related but different focus on morality and Christian cultures see A House Divided. 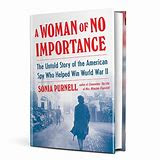