WHY GOD DESIRES
“OUR” TRUST
MORE THAN “OUR”
CORRECT BELIEFS

If you followed the 2016 campaign for president of the United States, you know what I’m talking about—many people were sure their candidate was right and the other one was an evil menace. And some of those people attacked “friends” and family on social media and elsewhere.

I read Enn’s book, The Sin of Certainty in 2016. My review hasn’t been published yet but I will post some text here and give you a link to the full, unpublished version. It’s certainly a book worth reading.

2. Archeologists found old texts from other cultures indicating the words attributed to Moses were not unique to him.

“When we are in despair or fear and God is as far away from us as the most distant star in the universe, we are at that moment ‘with’ Christ more than we know—and perhaps more than we ever have been—because when we suffer, we share in and complete Christ’s sufferings” (200). 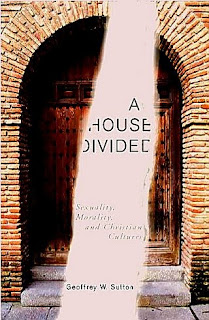