The Passion of the Christ 2004 Movie Review 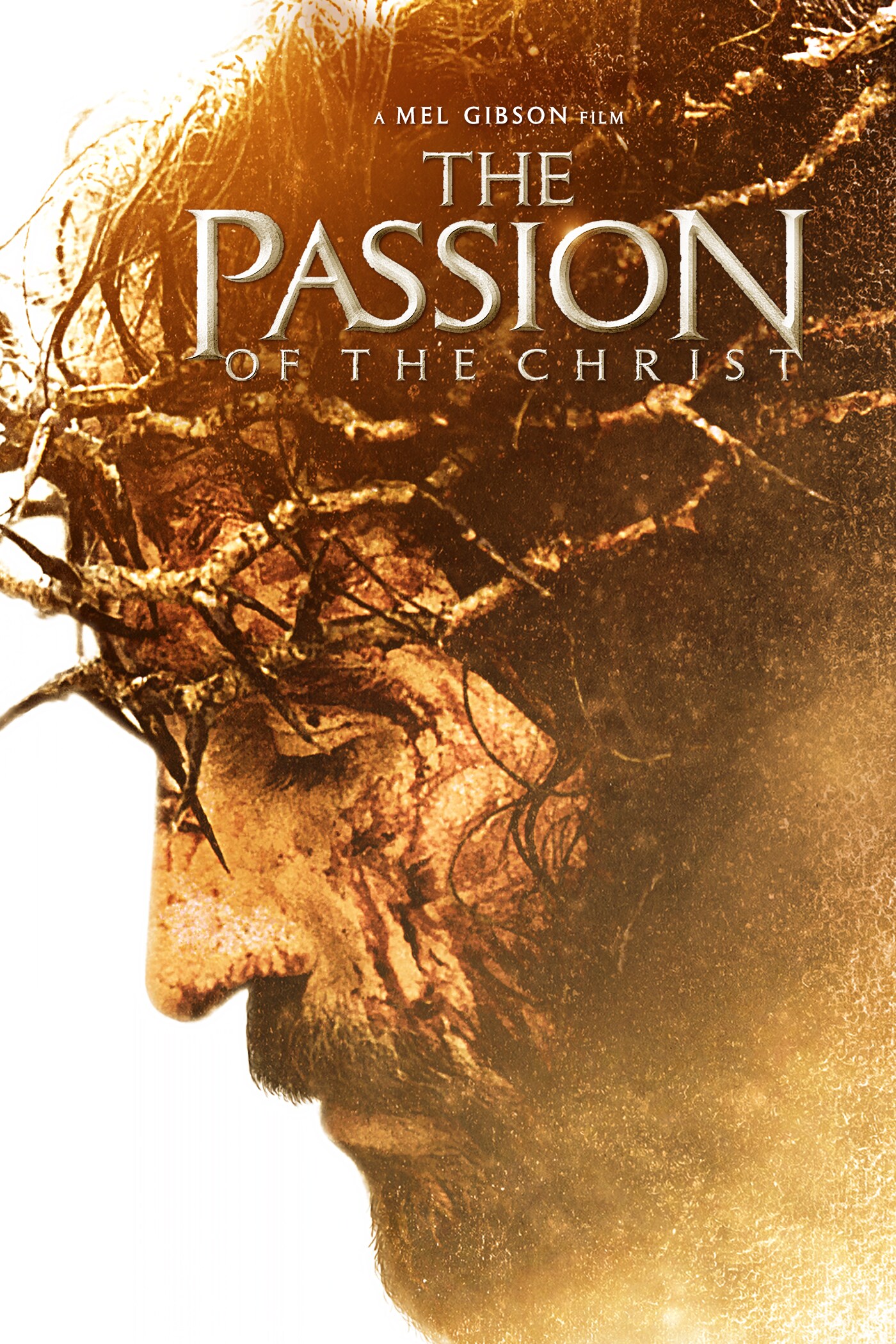 The Passion of the Christ

WARNING-- The Film is violent and not suitable for all audiences.

The Passion of Christ is a graphic film that follows a composite story line of Jesus’ final hours that includes some extrabiblical traditions and artistic license. The opening of the film is set in Gethsemane where Jesus is praying, and his disciples are asleep. Throughout the film, the characters speak Latin or Aramaic. The film background explains that the Aramaic is a Syrian version.

Judas has taken 30 pieces of silver from the Temple leaders in Jerusalem. Judas identifies Jesus with the infamous betrayal kiss. Jesus is arrested. Peter attempts a defence by cutting off a guard’s ear, but Jesus insists on putting down the sword and heals the man’s ear. John runs off to tell Jesus’ mother Mary and Mary Magdalene about the arrest.

Jesus is presented to Caiaphas the high priest who accuses Jesus of blasphemy when Jesus affirms he is the Son of God. Peter has come along but is at a distance. When challenged about being a follower, Peter denies Jesus three times.

Judas appears overcome with guilt and tries to return the silver. He is tormented by demon children and hangs himself.

The high priest and others bring Jesus before Pontius Pilate, the governor of Judea. Pilate finds no reason to condemn Jesus and appears worried by his wife’s dream warning against condemning Jesus. Pilate sends Jesus off to King Herod who rules over Jesus’ home district. Herod interrogates Jesus and returns him to Pilate.

Pilate attempts to free Jesus. He tries to offer the crowd a choice of taking one prisoner—Jesus or Barabbas. The crowd follows the lead of the religious leaders and calls for Barabbas. Trapped, Pilate orders Jesus to be scourged. The Romans appear to specialize in, and take delight in, mocking and whipping Jesus. He is severely bloodied and beaten almost to death. The crowd insists on crucifixion. Pilate washes his hands in a bowl of water and Jesus is led away to carry a cross.

People follow Jesus as he travels the long path to Golgotha, the hill where he will be crucified. Along the way, the woman known in tradition as Veronica wipes his face. Jesus is constantly beaten by the Romans and becomes too weak to carry his cross. Simon of Cyrene is pressed into reluctant service to manage the traditional large wooden cross.

The brutal ordeal continues as Jesus is nailed to the cross and hoisted into place. He is mocked by one criminal in contrast to the other one who asks Jesus to remember him and receives the promise of entering Paradise.

As time progresses, Jesus utters his final words including a prayer to God to forgive those who are taking his life. One artistic drop of water falls from heaven followed by a powerful earthquake that destroys the Temple. Caiaphas appears terrified. The Satan is defeated.

True to the story, the Romans on Golgotha break the legs of the two criminals but leave Jesus legs intact as he appears dead. A spear is thrust into his side as if to make sure he is dead. Jesus is taken down and his mother weeps.

The film closes as Jesus gets up and leaves the tomb. You can see the wounds in his hands, side, and feet.

The presentation of the story is a close retelling of the traditional Catholic version of the passion story in a physical context that adds a considerable degree of realism. The clothing and props along with the ancient languages adds an other-worldliness amplified by the Satan and demonic.

The brutality is beyond belief to my modern mind. That is, it is hard to believe a man could take so much abuse and still walk up a hill to be crucified let alone carry a cross. The incredible duration and intensity of the violent bloody torture makes the film difficult to endure and calls for strong advice to  adults who wish to avoid a potentially disturbing or even traumatic experience. It is unquestionably not suitable for children.

I found the whole presentation evoking disgust because of the violence. I was ready for it to be over. But perhaps that’s the point. Jesus risked everything when he challenged the way local leaders burdened the poor and cared more about religious rules than the needs of the people.

After watching the film more than once, I read Roger Ebert’s review. He quotes reviewer David Ansen’s feeling of being abused rather than moved by the portrayal of Jesus suffering. Indeed, it is difficult to feel empathy when the visual experience is so-in-the-face bloody violent.

However, in retrospect, after the ordeal has passed, the disturbing presentation caused me to look back on the Easter story and feel more empathy for the Jesus of the gospels and those who suffer in places where religious expression is stifled by the threat of violence. Too often Jesus is dehumanized by Christians who seem to overlook his life as a flesh and blood Jewish man.

Unlike so much of scripture, which is best interpreted as metaphor, or viewed through a lens of ancient understandings of history and science, the passion story in the gospels portrayed in The Passion of the Christ jarred me into recognising that sometimes a literal reading of the old texts can be justified.

I suppose one could say, The Passion of the Christ is violence with a purpose.